More often than not, the idea of moving to a new city is fantastic. New place, new things to do, and new people.

Some of you may know I’m from St. Louis, MO, but now I reside in the big city of Houston, TX. I moved here about three years ago with that exact mindset. “I can’t wait to get out of St. Louis”, “I just want something new,” “I want to meet new people”, etc. Forgetting I am introverted and Shy AF sometimes (most times), I went anyway because I wanted anything but to be in St. Louis. Looking back, I don’t know why I was in such a rush to leave. It’s absolutely not a perfect place, but I’d thrive wherever I live so it would be no different. I don’t know, but that’s in the past. Anyway, when I arrived in Houston, things were okay. I was living rent-free at my dads, I secured a job right away, bought a new car, I did a lot of things that didn’t require me to meet anyone, which began to suck… quickly.

When I moved here, I knew all of three people outside of my family and I couldn’t nor did I expect them to just drop everything they had to do in their daily routine just to hang out with me. I saw them sometimes, but it was few and far between. Luckily, I made friends with some co-workers, my rollie with a dab of ranch, India, my now big sister Chanelle, and my angel in heaven, Ms. Tina (miss her so much). India and I clicked instantly, she is that friend that makes sure she includes you in everything. If she knew a move, so did I, UNTIL SHE LEFT ME AND MOVED BACK TO MEMPHIS (If you’re reading this, YES, I’m still salty lol.) But when she moved, I literally felt like I had no one for real, I was alone a lot. Again, fairly new to the city, didn’t want to bother Chanelle or Ms. Tina because they’re moms and have routines so I had to figure it out on my own.

So, my advice for anyone trying to make friends after moving to a new city when you’re shy: 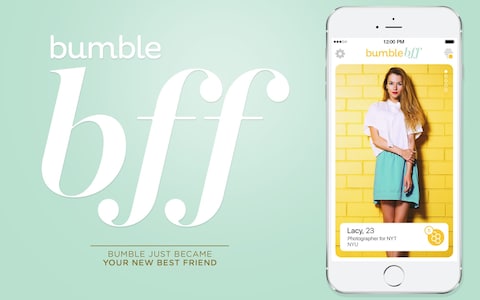 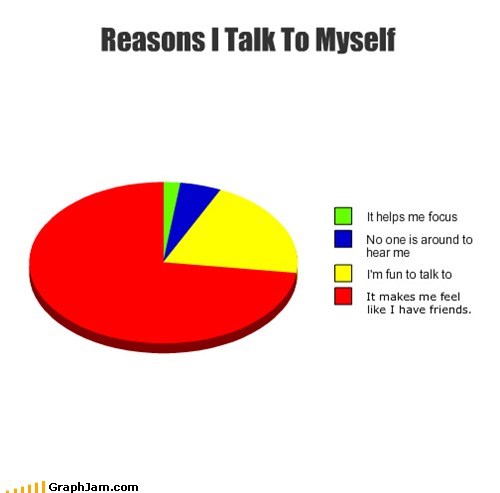 Kinda weird buuut I needed a picture, you get the point.

Anyway, don’t let a new move get you down or make you discouraged if you haven’t met anyone just yet. I’ve been here for three years and still attempting to make friends, my circle is pretty small. People who are from here already have a core group of friends. Unintentionally, they don’t think to mix or include the “transplants” because It’s their routine. It’s just not what they’re used to doing, and that’s okay. Know that you will meet those people who WILL think of you and include you when they’re doing something, and I guarantee those will be the ones you remain friends with the duration of your stay and beyond.

Have you moved to a new place and if so, what were the ways you made friends? Let me know in the comments!

Thank for signing up lovely!

Be on the lookout for more updates, new items in the shop, quotes, and so much more!

Thank you for stopping by my blog! Make sure to join the newsletter for all the updates! So many new things coming in 2021!